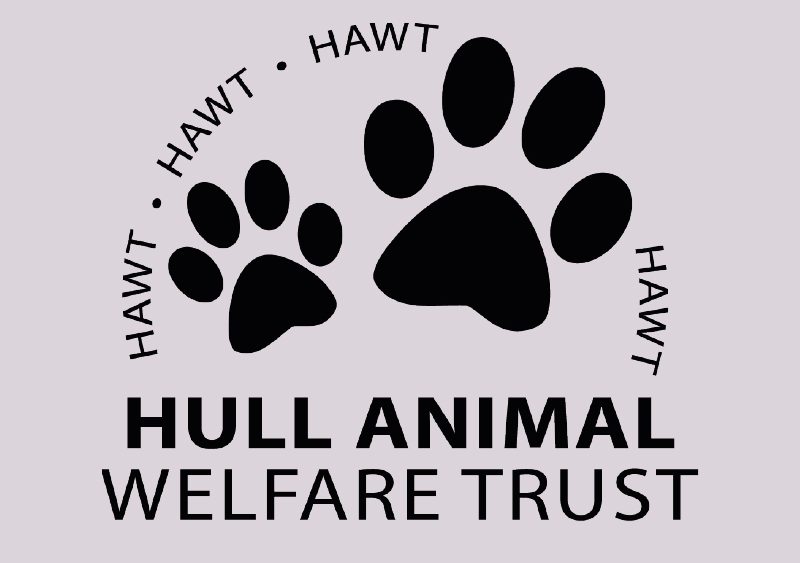 An entrepreneur whose new book has already raised more than £12,000 to help abandoned and unwanted animals in Hull and East Yorkshire is now looking to increase the total and take an inclusive approach to expanding his audience.

Paul Sewell, Chair of the Sewell Group, has released an audio version of “Half a Lettuce”, the business book and personal memoir which was published in May.

With supplies of the print edition running low, Paul hopes the audio option will appeal to people who haven’t yet got a copy. It will also make the stories accessible to blind and visually-impaired people, including the son of one of the main characters in the book.

As with the hardback version, the audio “Half a Lettuce” doesn’t have a cover price but anyone ordering the book is asked to make a donation to the Hull Animal Welfare Trust.

Paul said: “Someone whose father features prominently in the book asked me if I would consider producing an audio version and obviously there was no way we were going to refuse. Early indications are that it will be even more popular than the print edition, with people able to listen to it when they want rather than rely on someone reading it to them.”

Paul had previously worked on “The Second Half”, a podcast looking ahead to the next stage of his business career, with John Gilbert of Hull-based digital media and marketing company Eskimo Soup.

For the audio book Paul partnered with another of John’s businesses, Storyboard Media, who invited Paul into their studios where he sat and read through his life story. Production Director Iain Thompson recorded every word and produced a file which can be downloaded from Transistor.fm, Stitcher and Spotify and which includes details of how to donate.

Iain said: “The book is great and it’s been a really enjoyable project. It was interesting speaking to Paul and finding out that the contents of ‘Half a Lettuce’ represent only about five per cent of the stories from his life and career!

“It was interesting as well to spend what was quite a long time in the studio with Paul. It was a challenge for him because he’s not an actor or a voiceover artist but he did a great job and I think he enjoyed it as much as I did.”

“Half a Lettuce” tells how Paul passed up a future in the family fruit business and then missed out on stardom as a professional footballer, instead becoming a leading figure in the regional business community.

The book charts Paul’s upbringing in and around Cottingham, East Yorkshire, from mingling with the barrow boys in Hull fruit market to driving a world class business agenda as Chair of Hull-based Sewell Group and a key figure behind the Yorkshire International Business Convention and Humber Business Week.

Paul was supported in the project by his friend and colleague Alan Johnson, the former MP for Hull West and Hessle who held a number of senior roles in Government and Opposition and who is now an acclaimed author.

Alan said: “From its vivid description of Hull’s fruit market in the 1950s to the way it illustrates the rise of the Sewell Group to be one of the Sunday Times top companies in Britain, this is a fascinating story, beautifully told.

“It shows how a secondary modern boy from a tough East Riding family overcame every setback to become an inspiring leader determined to nurture success in others.”

Amid the stories of Paul’s personal and professional past, his love of animals shines through. The opening chapter tells of his relationship as a child with his first three dogs – all corgis called Tully. The account of his visit to Buckingham Palace to receive the OBE finds him pondering whether to ask Princes Charles about his experiences growing up with the Royal corgis.

Paul said: The book isn’t a commercial venture but we’ve always had dogs and I saw this as an opportunity to support Hull Animal Welfare Trust .

“The response to the print edition has been terrific, stocks are running low and the donations have passed the £12,000 mark. Hopefully the audio book, which can be sent to people who have already bought a copy, will generate more donations.”

To listen to “Half a Lettuce” please visit https://halfalettuce.transistor.fm/episodes

To request a copy from Sewell Group and for further information on how to donate please email jo.taylor-standley@sewell-group.co.uk