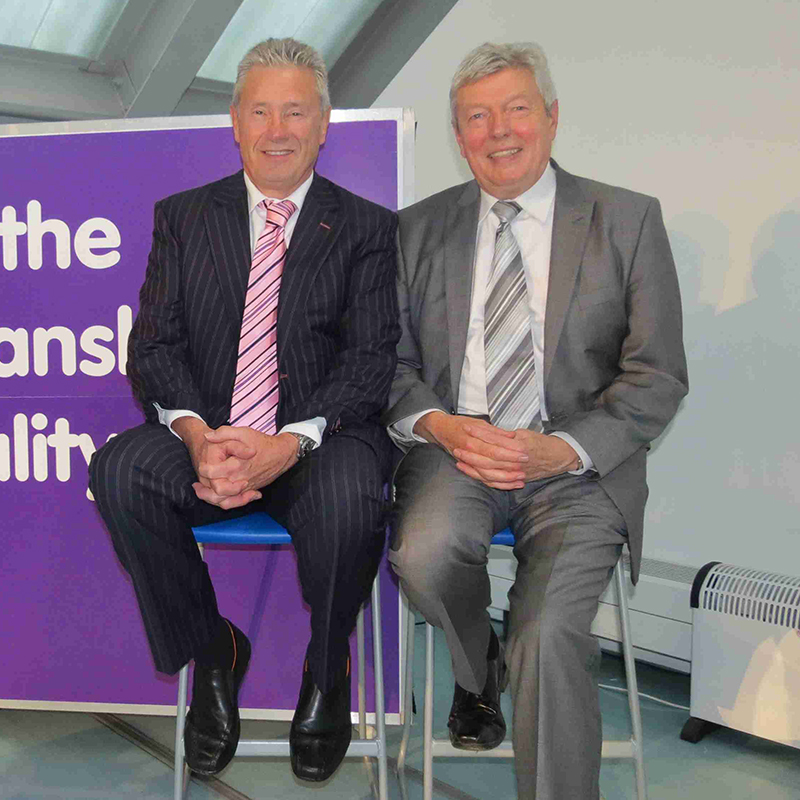 Talent is spread equally among the population but opportunities aren’t, and that’s something Paul Sewell hopes to address with this website.

Behind the man who is widely known as the driving force behind Sewell Group, there’s a team of more than 500 people who have repeatedly shown themselves to be among the happiest workers in the country. That doesn’t happen by accident. It’s the result of a commitment to inspiring and empowering people to show what they can do, giving them input into their careers.

The site is a companion to Paul’s book, “Half a Lettuce”, which charts his rise from failure at eleven-plus to university graduate, successful entrepreneur and an OBE. Part business manual and part memoir, it provides further, more detailed evidence of a desire to share experience and knowledge between work colleagues and between contacts outside the company. Involvement in various business organisations has always been a two-way street, listening and learning but also giving back and paying forward.

The website continues that theme. It’s not all about Paul Sewell because it never has been. It is all about bringing people together, encouraging them to find out what they are good at and helping them to fulfil their potential.

“Social mobility enables businesses to fish in a bigger pool – it’s not a ‘do good’ thing, it’s a business thing. Talent is spread equally among the population but opportunities aren’t.”